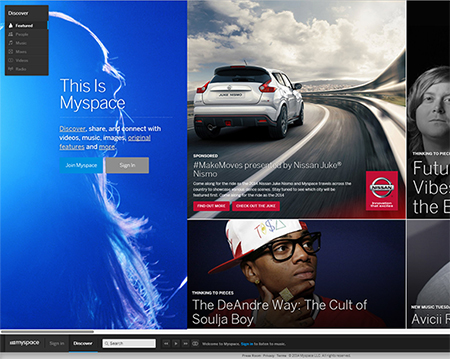 Time has confirmed that Myspace, a Time company and social networking site, has been the victim of a hacking incident. Shortly before the Memorial Day weekend, the Myspace technical security team became aware that stolen Myspace user login data was being made available in an online hacker forum, said the media behemoth in a statement. The compromised data is limited to a portion of Myspace usernames, passwords and email addresses, from the old Myspace platform prior to June 11, 2013—when the site was relaunched.

The Myspace breach does not affect any of Time’s systems, subscriber information or other media properties, and does not appear to include financial data of any kind, said the company.

Myspace is in the process of notifying affected users and working with law enforcement. The social networking site has also invalidated passwords of known affected users, and says it is monitoring for suspicious activity that might occur on Myspace accounts.