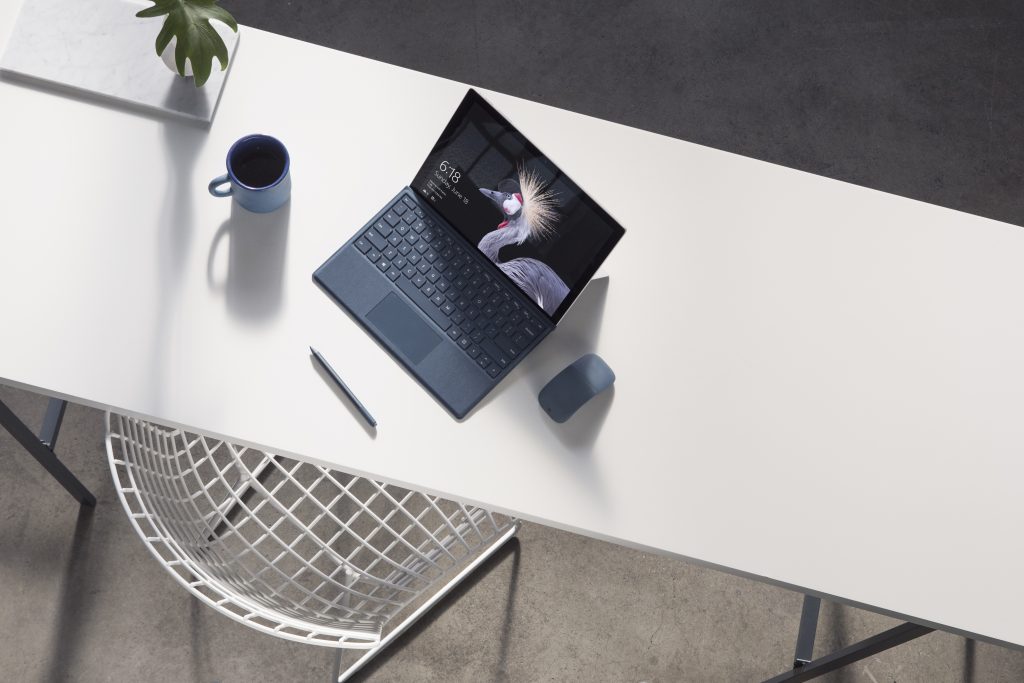 Microsoft announced the release of the Coco Framework for commercial blockchain, on Thursday.

The framework, when integrated with blockchain networks, can address commercial adoption issues like high-transaction speed, distributed governance, or confidentiality, said the Seattle giant in a blog post. The framework supports transaction speeds of more than 1,600 transactions per second, for example.

The Coco Framework will be compatible with any ledger protocol. The framework will also provide a distributed governance model for blockchain networks, and allows members to vote on terms and conditions, says Microsoft.

“Blockchain is a transformational technology with the ability to significantly reduce the friction of doing business,” said Mark Russinovich, chief technology officer of Azure at Microsoft. “Microsoft is committed to bringing blockchain to the enterprise,” he added.

Industries the company is looking at include financial services, supply chain and logistics, healthcare, and retail.