Newspaper DISCOVER THE ART OF PUBLISHING
Home Industry Microsoft spending over $1.5 billion in largest data center deployment in US 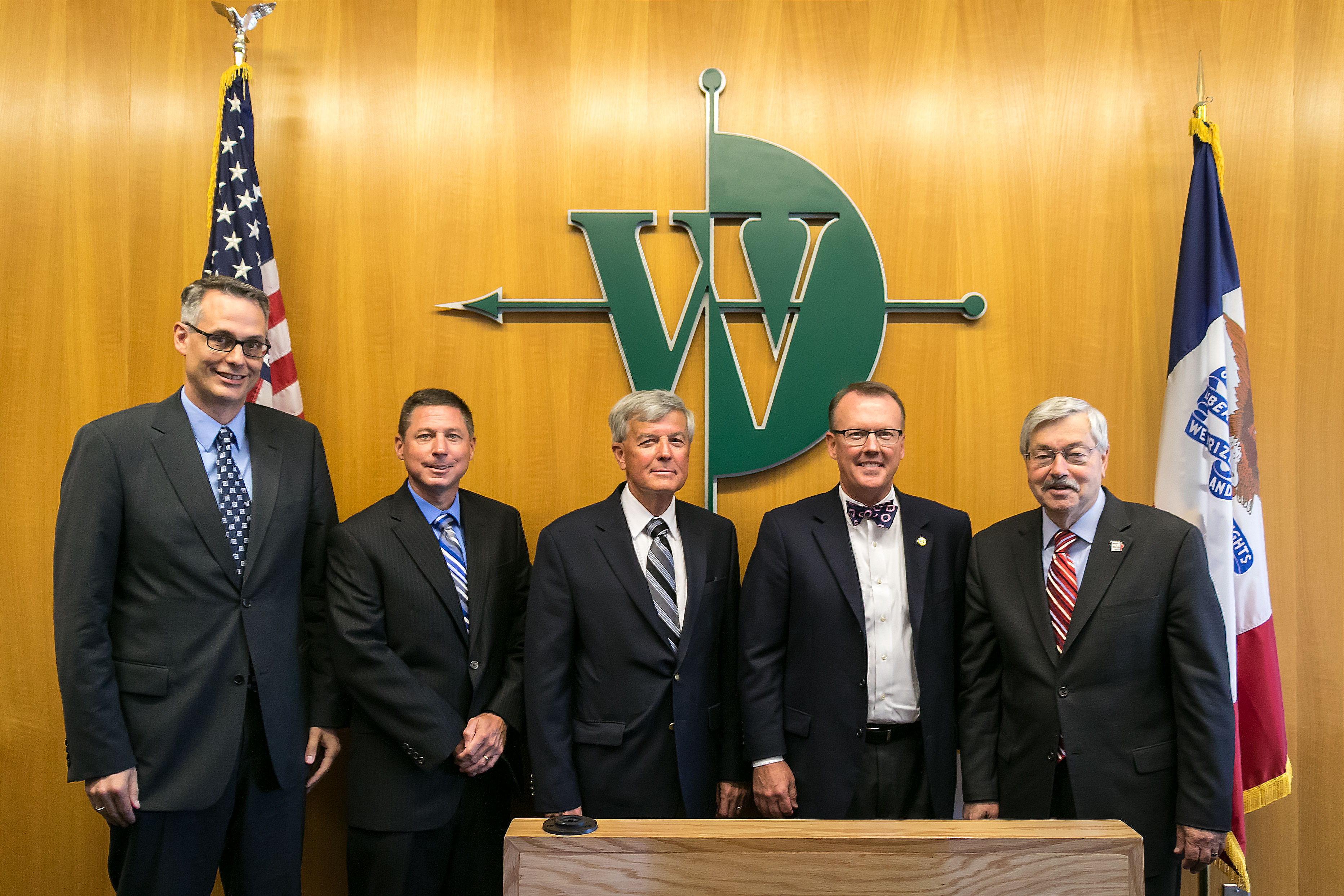 The new data center will be constructed in four phases on 200 acres of land in Warren and Madison Counties. Each phase will consist of buildings that are between 256,000 and 583,200 square feet in size, and total building construction is estimated at 1.7 million square feet. Along with other investments Microsoft has in the area, Project Osmium will bring the company’s total investment in West Des Moines to nearly $3.5 billion.

“Project Osmium will be the largest data center deployment Microsoft has ever built in the United States,” said Mayor Gaer.

West Des Moines has been a data center location for Microsoft since 2008 when the Redmond, Wash. software giant began planning for Project Mountain, its first data center in Iowa.The second data center, called Project Alluvion, was announced in April 2014.