Newspaper DISCOVER THE ART OF PUBLISHING
Home IT Lockheed Martin, Red Hat collaboraring on MicroShift for intelligence at the edge 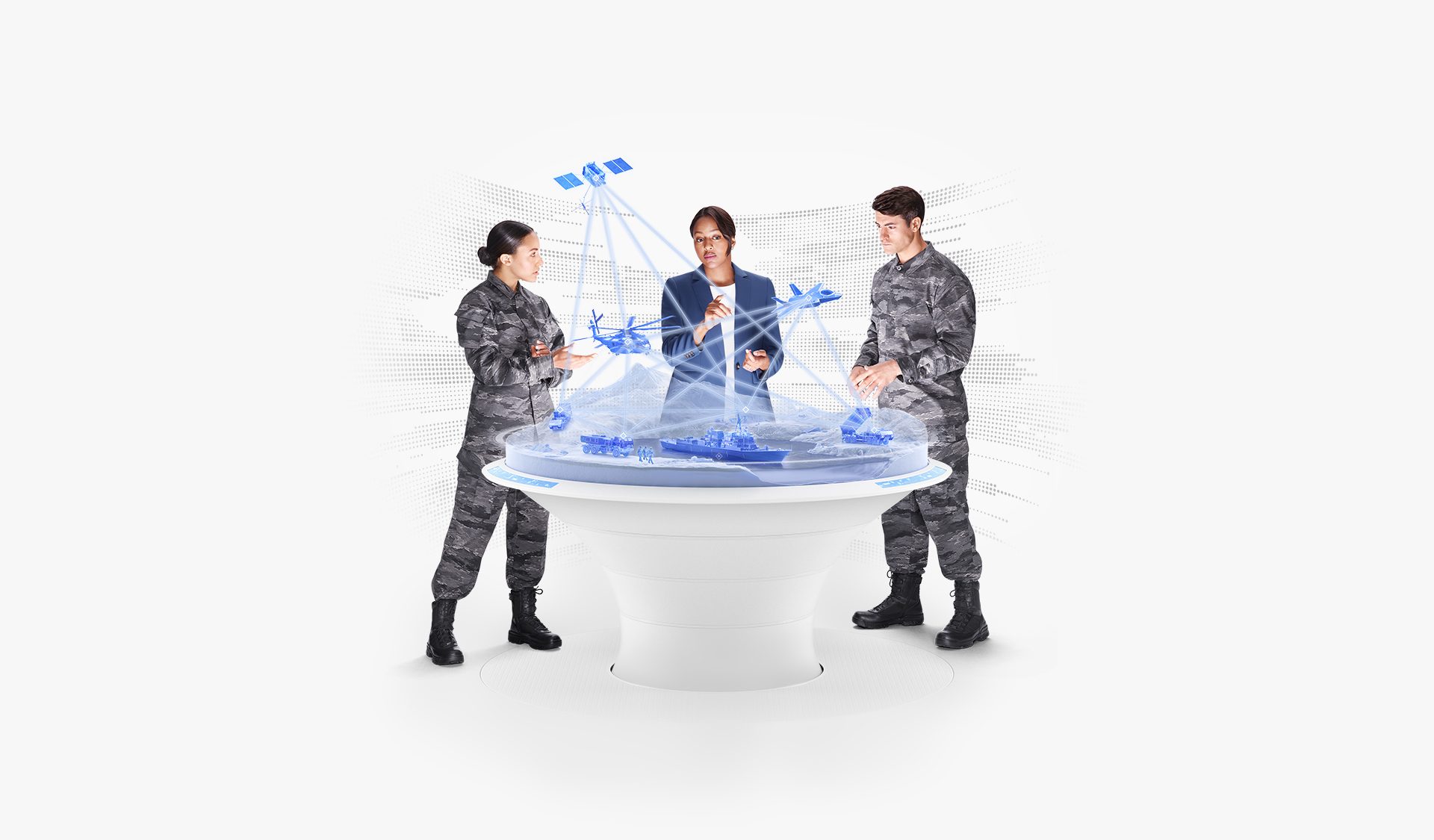 Lockheed Martin and Red Hat have announced a collaboration to advance artificial intelligence (AI) innovation at the edge on Lockheed Martin military platforms.

As part of the collaboration, Lockheed Martin will be adopting the newly-announced Red Hat Device Edge, an enterprise-ready and supported distribution of MicroShift, a lightweight Kubernetes orchestration solution built from the edge capabilities of Red Hat OpenShift.

With Red Hat Device Edge, the companies are equipping U.S. military platforms, such as the Stalker unmanned aerial system (UAS), with software that was previously too large and complex for these systems, according to the companies.

Lockheed Martin is a key contributor to the MicroShift project.