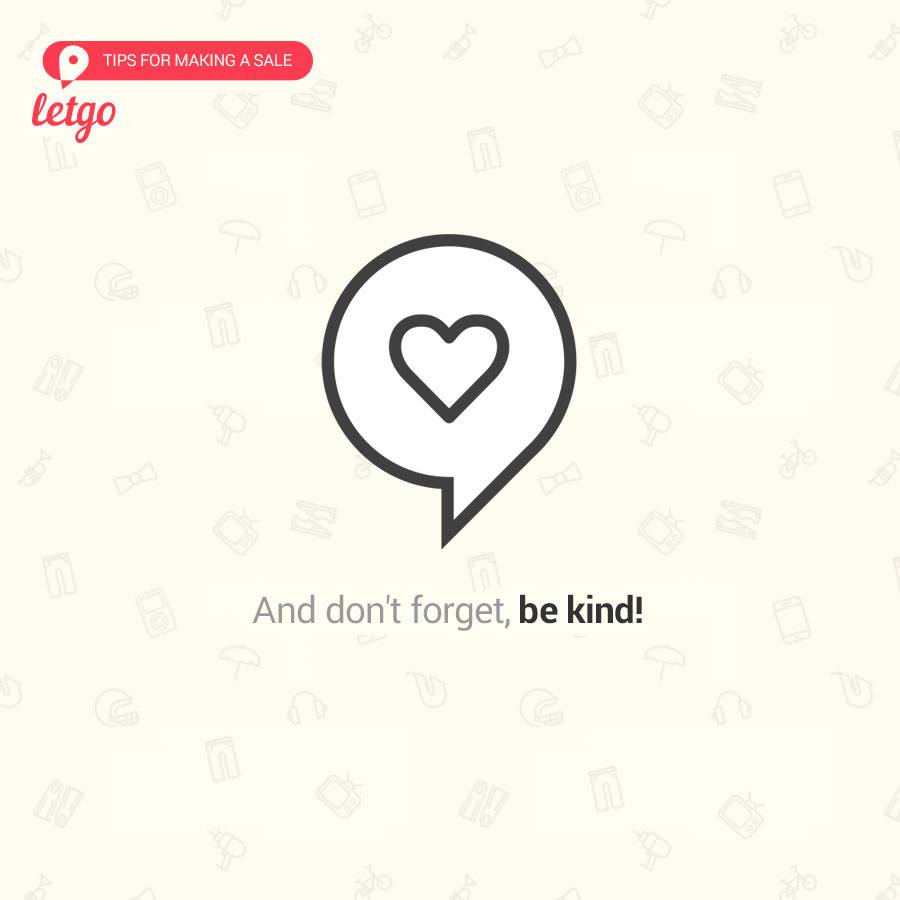 Letgo, a mobile app launched in 2015 for buying and selling items locally, has raised $100 million in Series A funding from Naspers. According to a statement released by the company, letgo has surpassed two million downloads, with users posting more than 500,000 listings and exchanging almost three million messages, resulting in a total gross merchandise value of over $25 million.

Letgo says it plans to launch an aggressive marketing campaign focused on U.S. consumers in the coming months. The company is headquartered in New York and Barcelona.