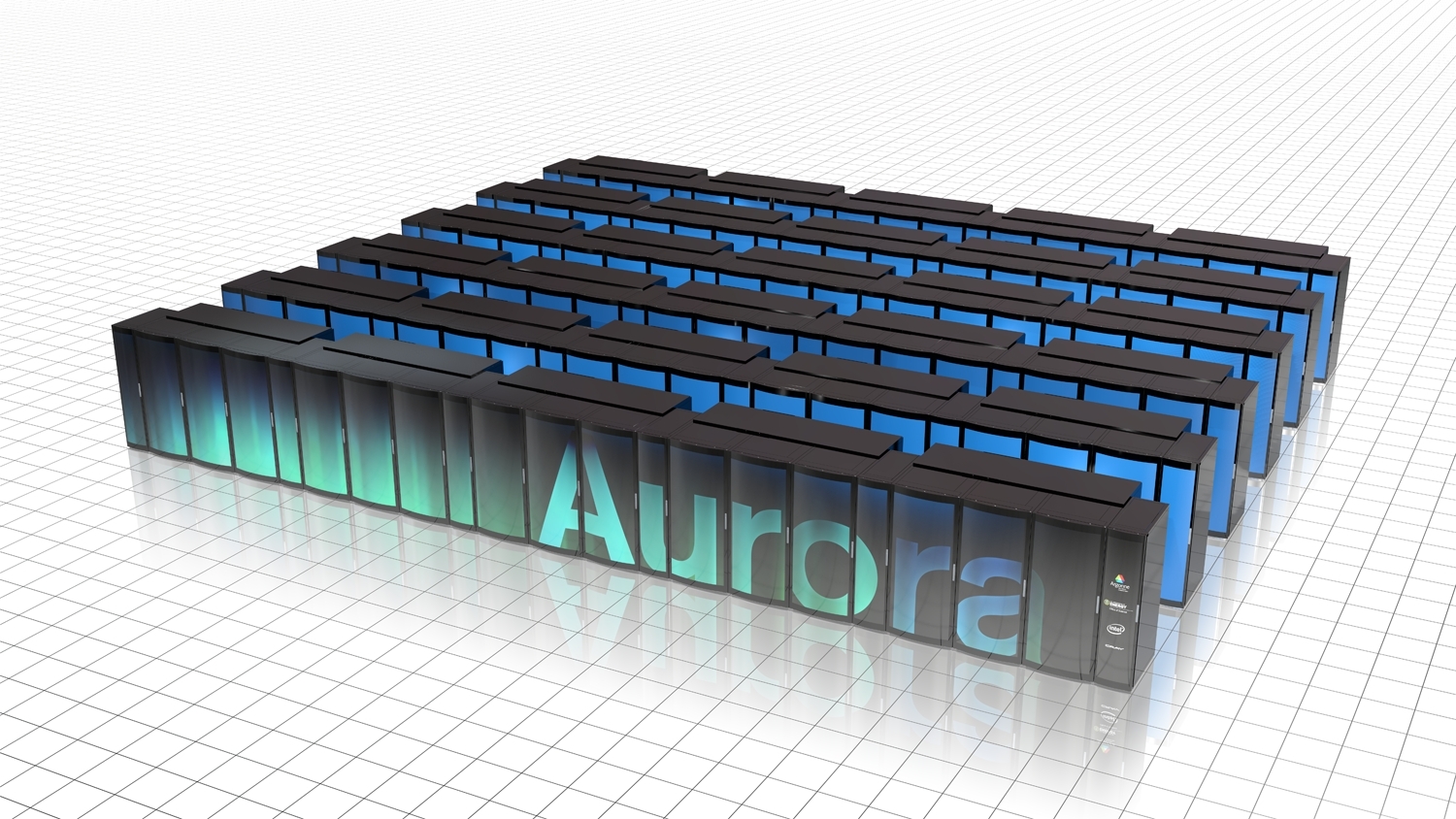 The U.S. Department of Energy’s (DOE) Argonne Leadership Computing Facility (ALCF) has awarded Intel Federal, a wholly-owned subsidiary of Intel Corporation, a contract to deliver two next-generation supercomputers to Argonne National Laboratory.Intel was selected as the prime contractor and will work with Cray as the system integrator and manufacturer. The contract is part of the DOE’s multimillion dollar initiative to build state-of-the-art supercomputers at Argonne, Lawrence Livermore and Oak Ridge National Laboratories.

The largest system, to be called Aurora, is based on Intel’s HPC scalable system framework and will be a next-generation Cray “Shasta” supercomputer. The Aurora system will be delivered in 2018 and have a peak performance of 180 petaflops, making it the world’s most powerful system currently announced to date, says Intel. Aurora will use, among other things Intel Xeon Phi processors and the Intel Omni-Path Fabric high-speed interconnect technology, a new non-volatile memory architecture and advanced file system storage using Intel’s Lustre software.

A second system, to be named Theta, will serve as an early production system for the ALCF. To be delivered in the 2016, the system will provide performance of 8.5 petaflops. The Theta system will be powered by Intel Xeon processors and next-generation Intel Xeon Phi processors, code-named Knights Landing. It will be based on the next-generation Cray XC supercomputer.

This is the the first time in nearly two decades that Intel is taking the prime contractor role in the delivery of a supercomputer.