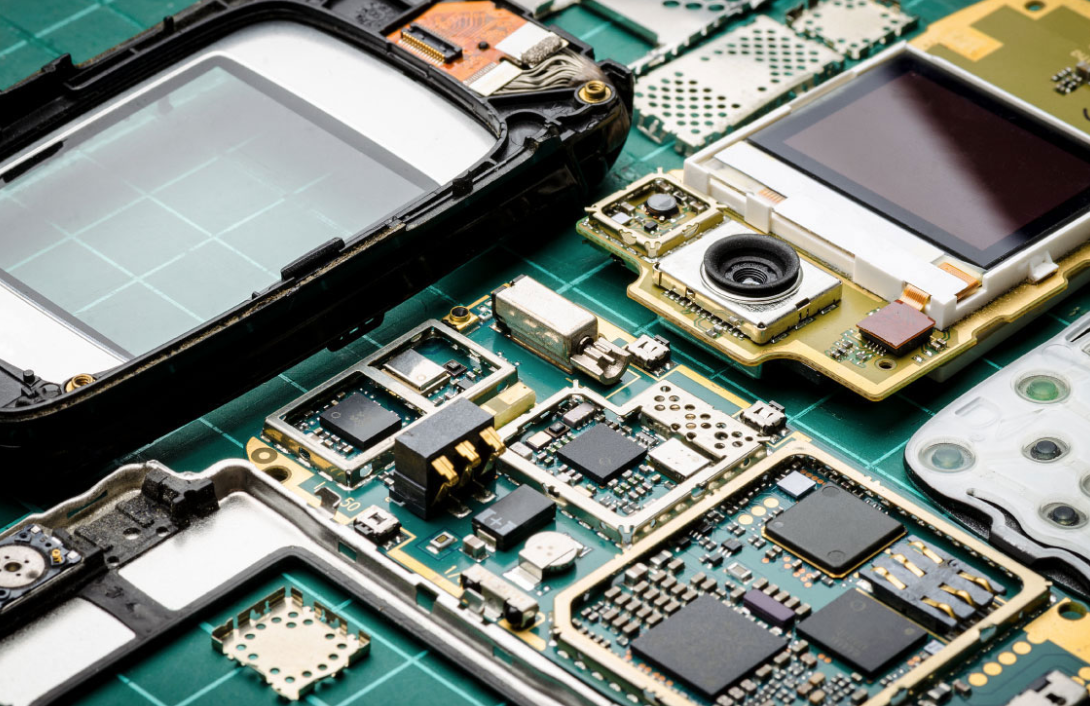 Immersion has appointed Jared Smith as the company’s vice president of Worldwide Sales. In this role, Mr. Smith will lead Immersion’s worldwide sales and business development organization, the company said in a statement.

Prior to joining Immersion, Mr. Smith was vice president, Strategic Alliances at Arm. Earlier in his career, he was VP of Licensing and Business Development at Rambus.

Mr. Smith holds a bachelor’s degree in chemical engineering from the University of Michigan and an MBA from Santa Clara University.