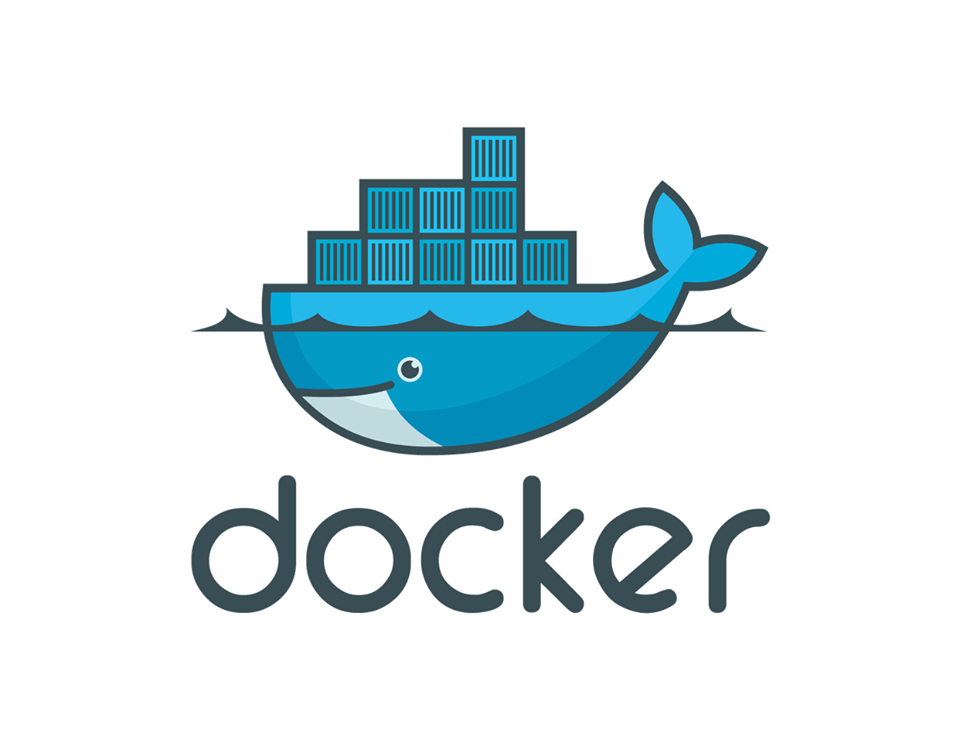 IBM has signed a deal with application virtualization stack company Docker, that lets enterprise users build and run applications on the IBM Cloud and on prem via the Docker open platform for distributed applications.

IBM will be the first company to work with Docker to sell integrated solutions that include Docker Hub Enterprise (DHE).  DHE provides enterprises with a turnkey solution for distributed applications that allows their developers to focus on creating differentiated services behind the firewall and assembling them together with content that they have selected from the Dockerized services available (currently over 60,000) in the Docker Hub hosted repository.

The beta of IBM Containers, that is a Docker-based container service, will include open Docker-native features and interfaces, including Docker orchestration services. Delivered as part of Bluemix, IBM’s open cloud platform for application development, the IBM Containers service will enable enterprises to launch Docker containers directly onto the IBM Cloud on bare metal servers from SoftLayer (an IBM company).