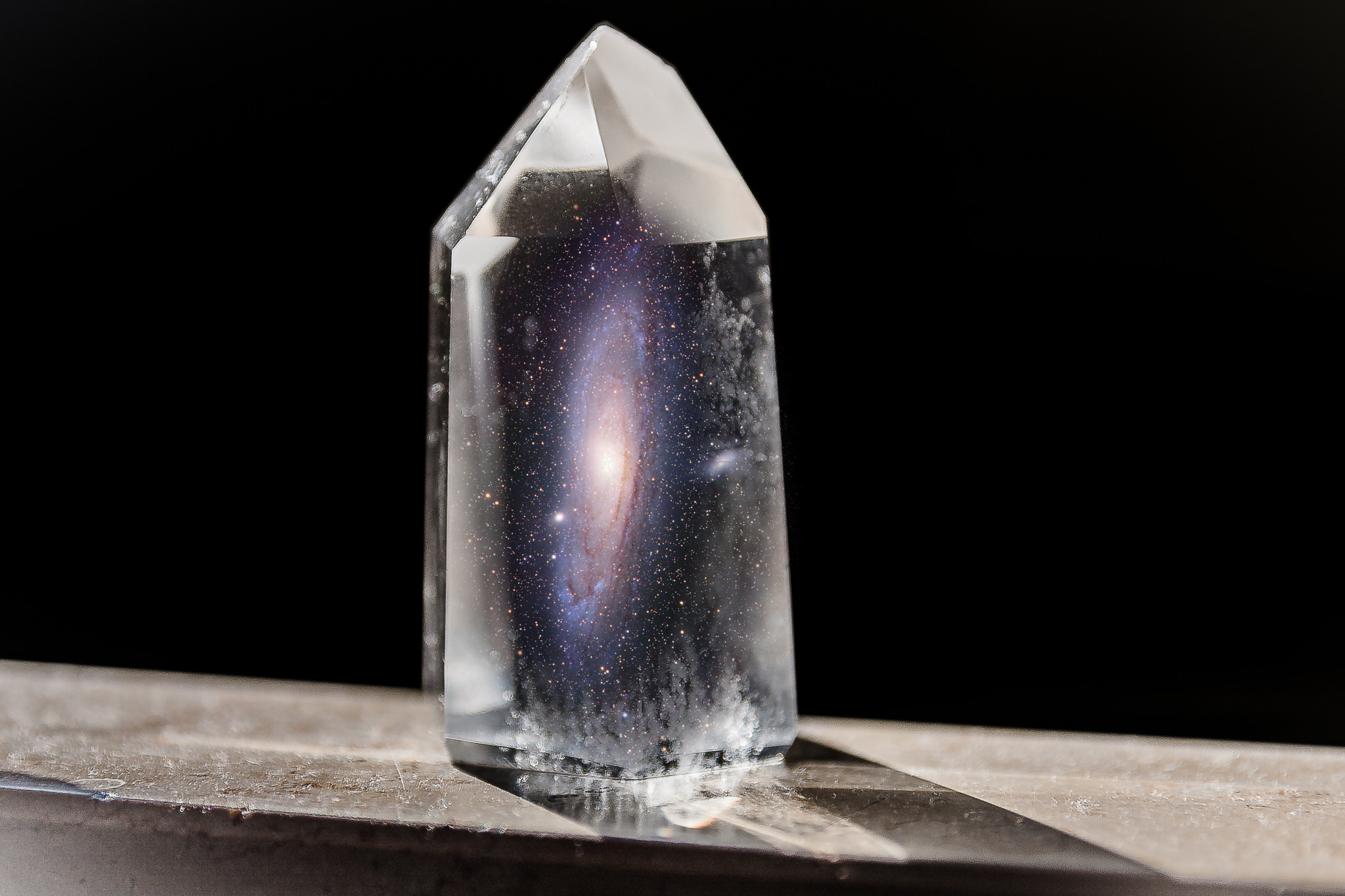 An international team of physicists, materials scientists and string theoreticians have observed a phenomenon on Earth that was previously thought to only occur hundreds of light years away or at the time when the universe was born, says IBM.

Using a recently discovered material called a Weyl semimetal, similar to 3D graphene, scientists at IBM Research have mimicked a gravitational field in their test sample by imposing a temperature gradient. The study was supervised by Prof. Kornelius Nielsch, Director at the Leibniz Institute for Materials and Solid State Research Dresden (IFW) and Prof. Claudia Felser, director at the Max Planck Institute for Chemical Physics of Solids in Dresden.

After conducting the experiment in a cryolab at the University of Hamburg with high magnetic fields, a team of theoreticians from TU Dresden, UC Berkeley and the Instituto de Fisica Teorica UAM/CSIC confirmed that they observed a quantum effect known as an axial-gravitational anomaly, which breaks one of the classical conservation laws, such as charge, energy and momentum.

This  anomaly had previously been derived in purely theoretical reasoning with methods based on string theory. It was believed to exist only at extremely high temperatures of trillions of degrees, as an exotic form of matter, called a quark-gluon plasma, at the early stages of the universe deep within the cosmos or created using particle colliders. The researchers discovered that it also exists on Earth in the properties of solid-state physics, on which much of the computing industry is based on, spanning from tiny transistors to cloud data centers.

“For the first time, we have experimentally observed this fundamental quantum anomaly on Earth which is extremely important towards our understanding of the universe,” said Dr. Johannes Gooth, an IBM Research scientist. “We can now build novel solid-state devices based on this anomaly that have never been considered before to potentially circumvent some of the problems inherent in classical electronic devices, such as transistors.”

IBM scientists predict this discovery will open up new developments around sensors, switches and thermoelectric coolers or energy-harvesting devices, for improved power consumption.