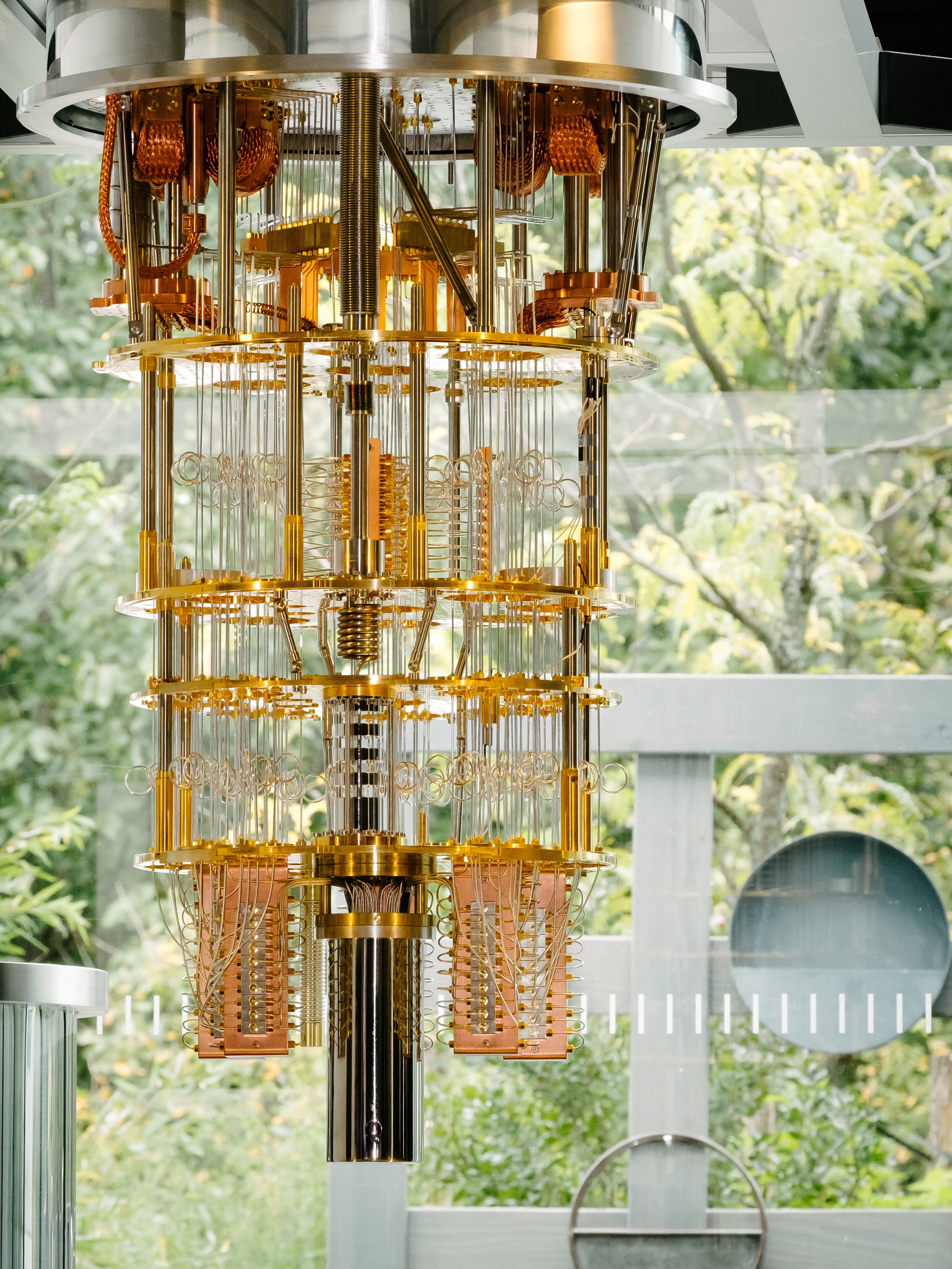 The upgrades represent advances in quantum hardware, and clients will have online access to the computing power of the first IBM Q systems by the end of 2017, with a series of planned upgrades during 2018, said the company in a statement.

The hardware advances are a result of three generations of development since IBM first launched a working quantum computer online in May 2016, according to the company.

Over 60,000 users have run over 1.7 million quantum experiments and generated over 35 third-party research publications, through IBM Q. Users have registered from over 1500 universities, 300 high schools, and 300 private institutions worldwide, says IBM.