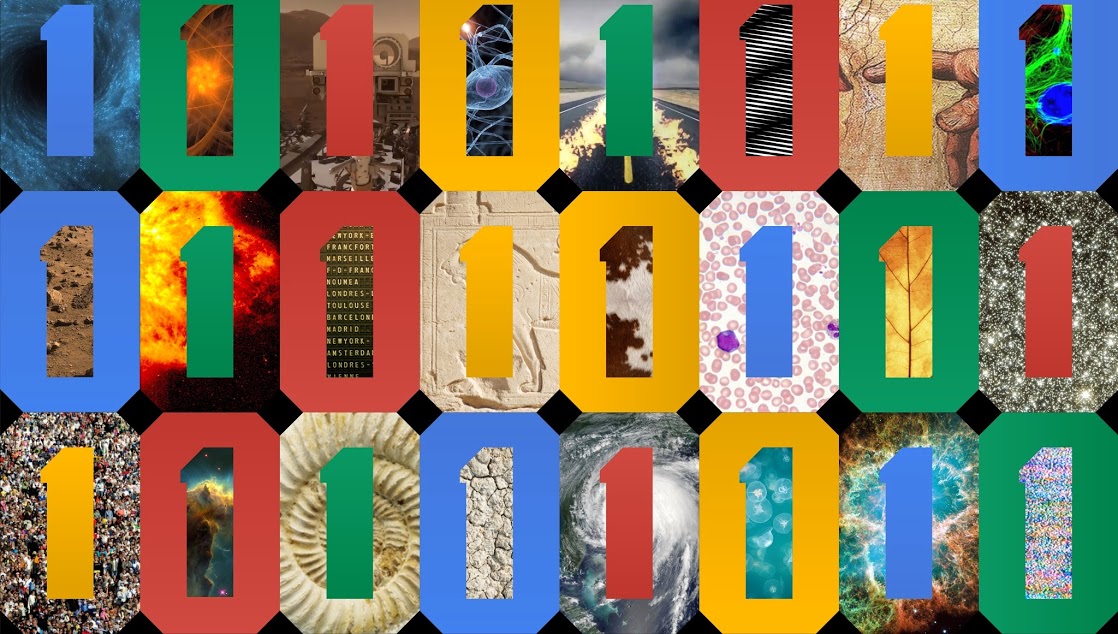 The Quantum Artificial Intelligence team at Google, is launching a hardware initiative to design and build new quantum information processors based on superconducting electronics. The Mountain View giant has hired John Martinis and his team at UC Santa Barbara, who have been working in building superconducting quantum electronic components, to work on the hardware.

Among other things, Google’s quantum computing hardware initiative will include implementing and testing new designs for quantum optimization and inference processors. The designs are expected to be based on what the company calls ‘recent theoretical insights’, as well as learnings from the D-Wave quantum annealing architecture.

Google will also continue to collaborate with D-Wave scientists, and experiment with the Vesuvius machine at NASA Ames, which will be upgraded to a 1000 qubit Washington processor.