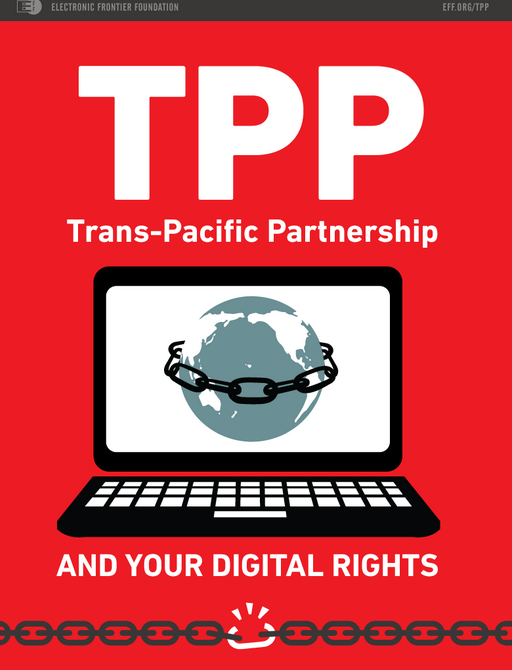 Tech giant Google published a blog post supporting the Trans-Pacific Partnership on Friday, calling the treaty ‘a step forward for the Internet’ and saying the company looks forward “to seeing the agreement approved and implemented in a way that promotes a free and open Internet across the Pacific region”; while also adding, “The TPP is not perfect, and the trade negotiation process could certainly benefit from greater transparency.”

The post, written by the company’s SVP and general counsel Kent Walker, is drawing a strong reaction from people, who are lashing out at Google’s support of the controversial treaty. The reactions range from disappointment to outrage (you can read them as comments on the blog post).

The Trans-Pacific Partnership (TPP) is a trade agreement among twelve Pacific Rim countries. The agreement was signed on 4 February 2016 in Auckland, New Zealand, after seven years of negotiations, but has not entered into force. Those in favor of the TPP say that the agreement will translate into economic growth. However, there several who are not in favor – they fear jobs will move overseas with this deal, and ramifications on intellectual property will be restrictive and huge. And then there is the fact that all the negotiations took place in secret.

The legally verified text of the Trans-Pacific Partnership (TPP) was released on 26 January 2016. You can find it here. The Office of the United States Trade Representative touts the agreement as ‘leveling the playing field for American workers and American businesses.’  You can read USTR take on TPP here.

The Electronic Frontier Foundation (EFF) is opposing the TPP. You can read why here.