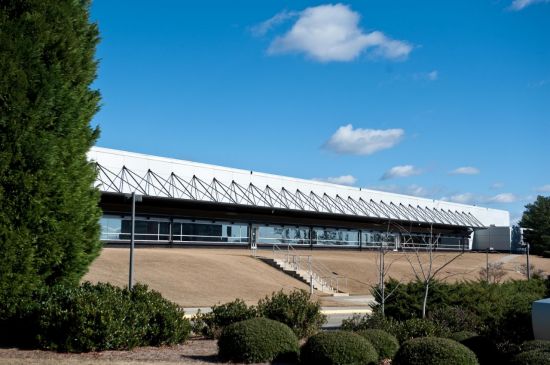 General Motors has a new Information Technology Innovation Center near Atlanta, says the company, and will hire approximately 1,000 high-tech workers to staff.

The automaker needs software developers, project managers, database experts, business analysts and other IT professionals for the third of four centers in the United States. GM has already hired more than 700 IT specialists to work at the Innovation Centers in Austin, Tex., and Warren, Mich.

The Atlanta Innovation Center will be located in Roswell, a northern suburb of Atlanta. The location of the fourth site will be announced later.