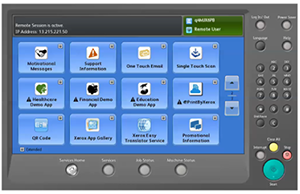 Mr. Cooper has been with GIS for nearly 20 years, and became president of Virginia-based IT solutions provider Electronic Systems in 2001. In 2005, he assumed additional responsibilities in GIS headquarters and core companies. In May 2016, Mr. Cooper assumed responsibility for GIS field operations.

Mr. Cooper will be based in Tampa, Florida at the GIS headquarters, the company said in a statement.