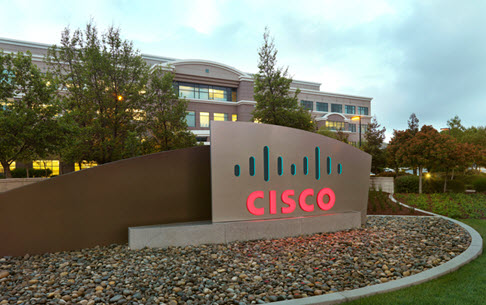 Cisco has announced changes to its executive leadership team. Rebecca Jacoby, senior vice president of Operations, will be retiring. She will continue on as an advisor until end of May, says the networking giant.

Executive vice president of Worldwide Sales and Field Operations, Chris Dedicoat, will be leaving the company at the end of the current fiscal year on July 28, 2018, and will transition to a senior advisory role to Cisco chairman and CEO, Chuck Robbins.