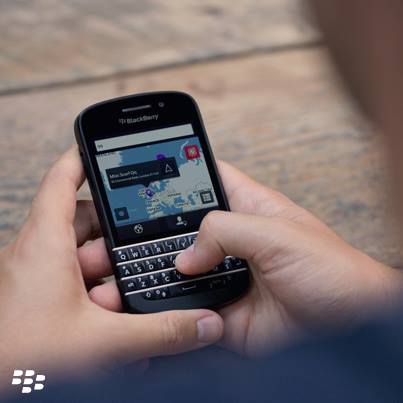 According to various media reports, the layoffs will cut across all departments and will occur in waves, likely affecting several thousand employees.