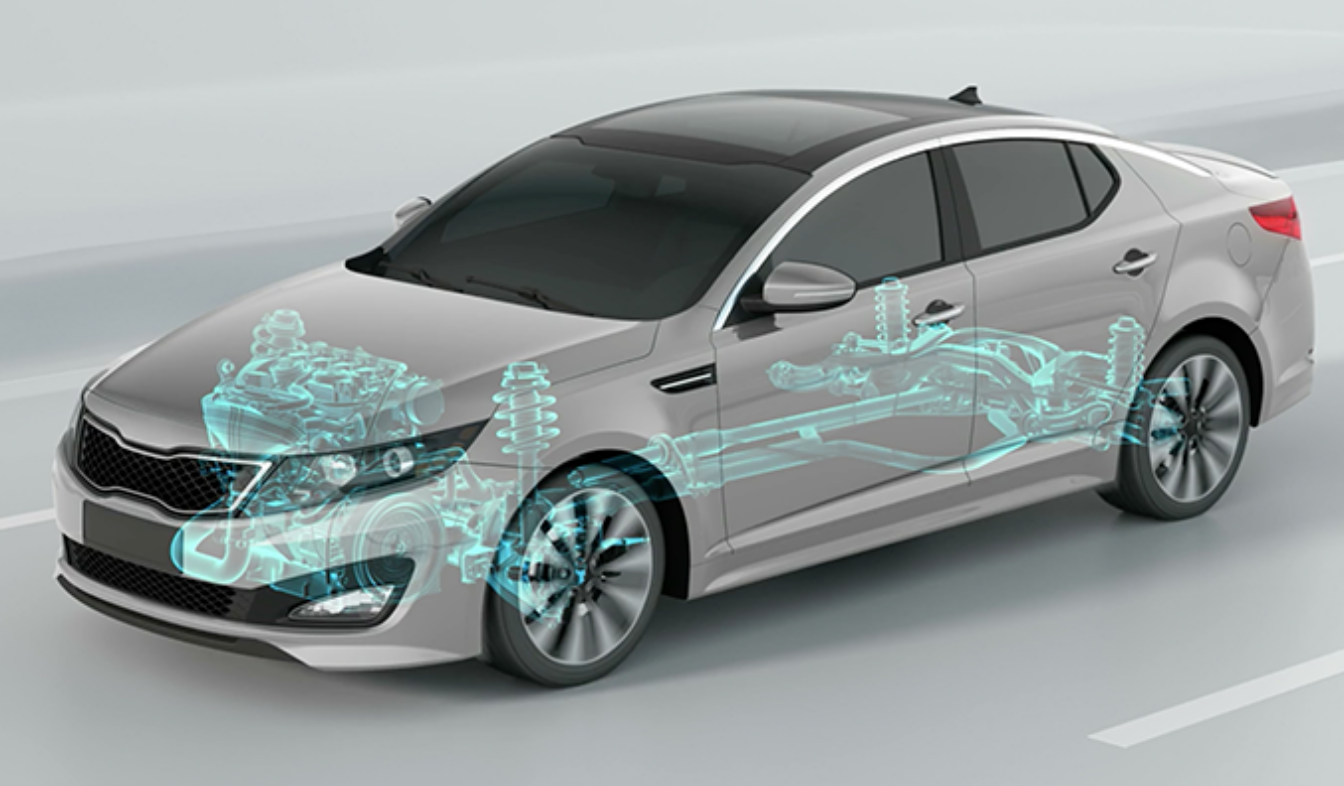 First came QNX, and now… BlackBerry Jarvis — a cloud-based static binary code scanning solution, that can identify vulnerabilities in software used in automobiles. A modern car has over 100 million lines of software, says BlackBerry. Jarvis scans and delivers actionable insights in minutes, what would otherwise involve manually scanning that will take large numbers of experts and an impractical amount of time, according to the company.

Jarvis (Remember the AI system built by Tony Sparks of the Iron Man fame?) is a software cybersecurity product which BlackBerry says it will initially market to automakers, “whose complex software supply chains create compelling and urgent use cases that Jarvis can help solve today.” Other industry segments the company is looking at include healthcare, industrial automation, aerospace, and defense.

Vehicles use hundreds of software components, many of which are written by an expansive network of third party suppliers spread across several tiers. This distributed supply chain offers many advantages while also increasing opportunities for human error that can slow down production cycles and impact overall quality, says BlackBerry.

Offered on a pay-as-you-go usage basis, Jarvis ca be customized for OEMs and their entire software supply chain. Once initiated, automakers will have online access to Jarvis and can scan any number of binary files at every stage of software development. Jarvis can also help ensure  production software adheres to industry standards such as MISRA and CERT.

BlackBerry has already begun trialing Jarvis with some of the world’s largest automakers like Jaguar Land Rover, according to the company.