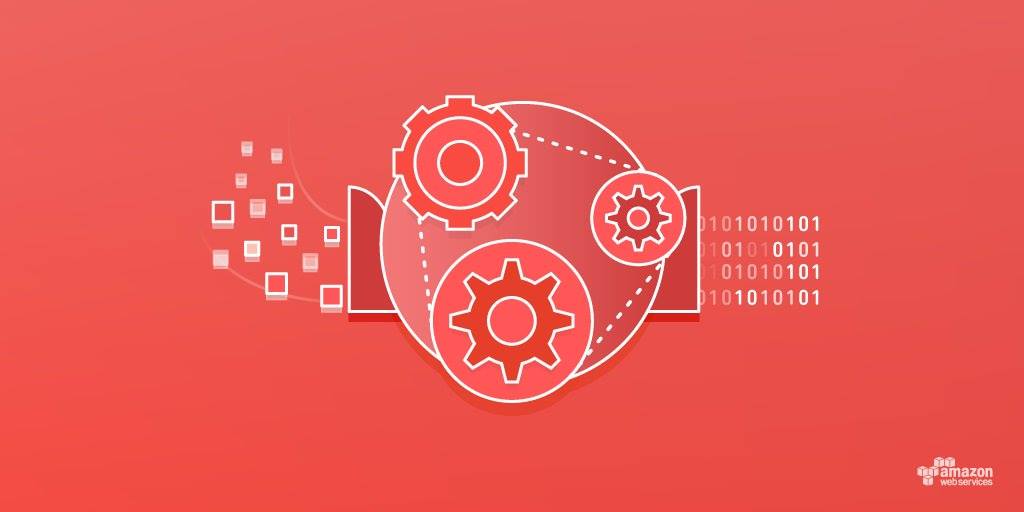 AWS PrivateLink can now be used to access third-party SaaS applications, says Amazon Web Services (AWS). Customers can also use PrivateLink to connect services across different accounts and VPCs within their own organizations.

The vast majority of Amazon EC2 instances now run in Amazon VPCs, says Amazon, with customers relying on the ability to limit access to their VPC from the Internet as a critical component of their security. However, this presents a challenge when using third-party SaaS applications, as customers often have to make a choice between allowing Internet access from their VPC in order to access these SaaS applications, or not using them at all.

Traffic between a customer’s VPC and a AWS PrivateLink-powered service stays within the AWS network and doesn’t traverse the internet, says AWS. Services supported on AWS PrivateLink are delivered using private IP connectivity and security groups.