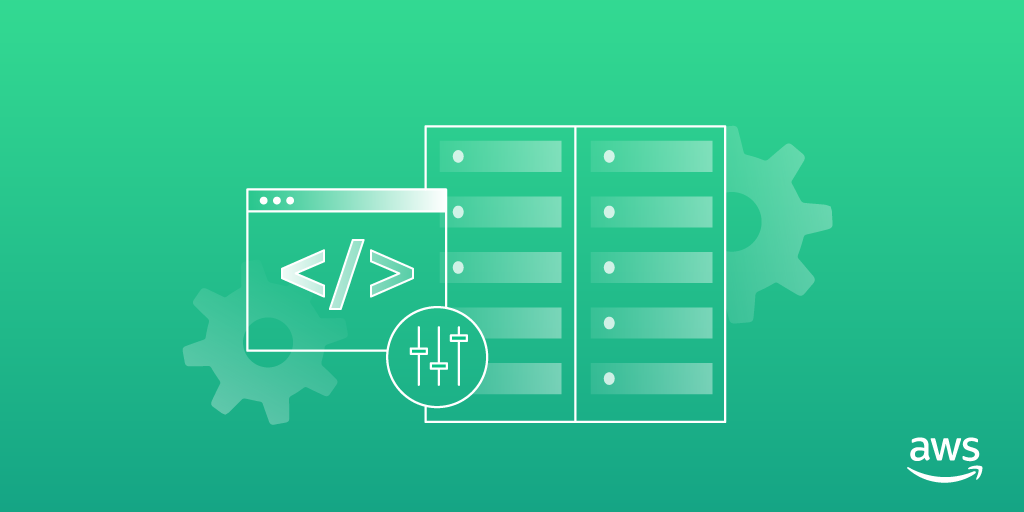 The EC2 I3 Bare Metal instances allow customer applications to run directly on the underlying hardware, and give applications direct access to Intel Xeon E5-2686 v4 processors, 512 GiB of memory, 36 hyperthreaded cores, and 15.2 TB of local, SSD-based NVME storage. The instances are built on top of AWS’s Nitro System, which includes AWS-engineered hardware.

H1 instances are powered by 2.3 GHz Intel Xeon E5 2686 v4 (Broadwell) processors. They provide up to 64 vCPUs and 256 GiB of DRAM, with up to 16 TB of magnetic storage and 25 Gbps of network bandwidth per instance.

AWS also launched the next generation of General Purpose instances, M5, which the company says have up to 50 percent more vCPUs, 50 percent more memory, and 25 percent more network bandwidth than previous generation M4 instances. They are powered by 2.5 GHz Intel Xeon Platinum 8000 series (Skylake-SP) processors, and up to 96 vCPUs and 384 GiB of memory.

You can find more information on the instances here.