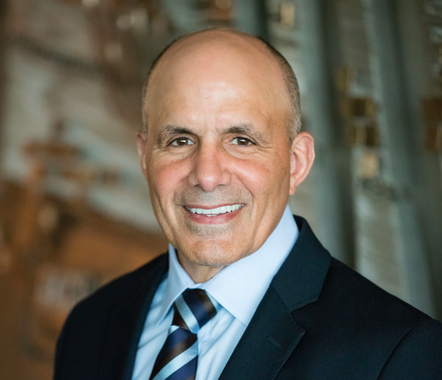 Technology distributor Avnet has appointed William Amelio, a member of Avnet’s board, as interim CEO of the company. Avnet Chief Executive Rick Hamada has stepped down, and will be leaving the company’s board as well. He had been appointed as CEO in 2011.

Mr. Amelio was the president, chief executive officer, and a director of CHC Group, from 2010 to 2015. From 2005 to 2009, he served as president and chief executive officer of Lenovo. He was previously a regional senior vice president and president, Asia-Pacific and Japan for Dell. Mr. Amelio began his career with the microelectronics technology division of IBM in 1979. He also served on the board of directors of National Semiconductor.

Mr. Amelio has a chemical engineering degree from Lehigh University, and a masters in management degree from Stanford University.