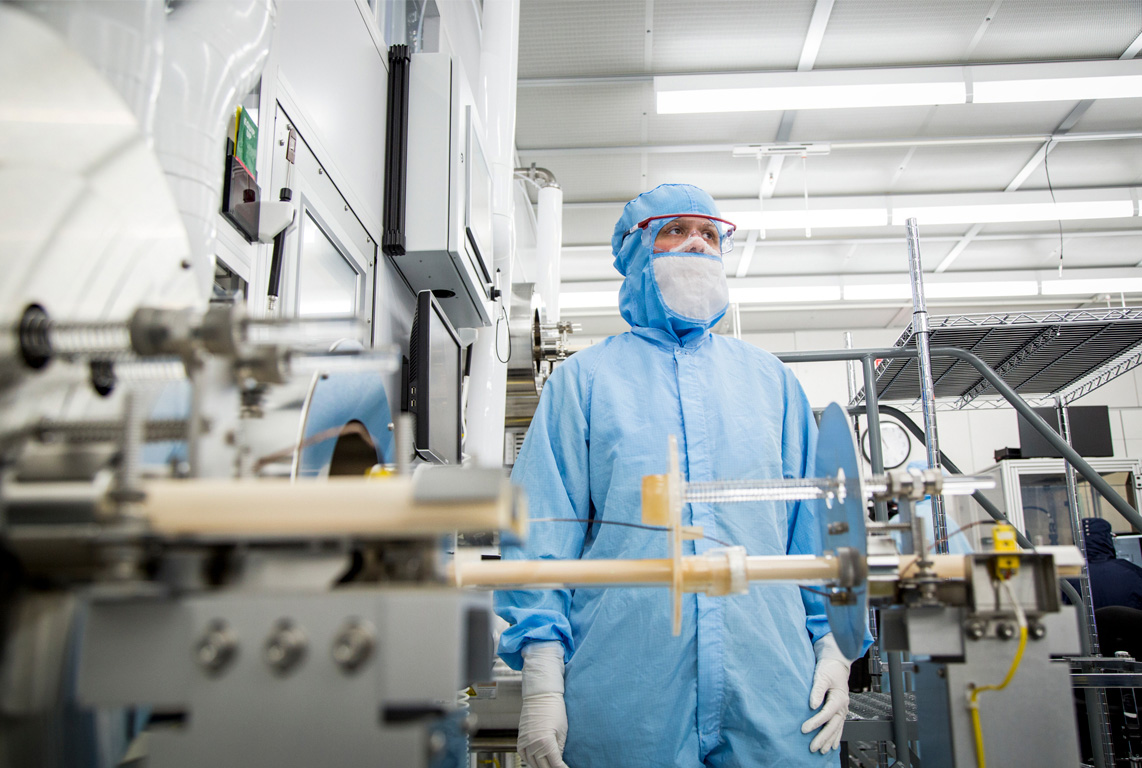 Apple has awarded $1 billion to Finisar, a manufacturer of optical communications components. The funds will be used to reopen a long-shuttered, 700,000-sqare-foot manufacturing plant in Sherman, Texas, says Apple.

Hiring, capital equipment planning and infrastructure upgrades are already underway at the Sherman facility, which is expected to begin shipping in the second half of 2018. Finisar is expected to hire 500 engineers, technicians and maintenance teams.

In the fourth quarter of 2017, Apple will purchase ten times more vertical-cavity surface-emitting lasers (VCSEL) wafers, than were previously manufactured worldwide over a similar time period, according to the company. This award will enable Finisar to increase its R&D spending and high-volume production of VCSELs, says Apple. VCSELs power Apple devices features like Face ID, animoji and portrait-mode selfies for the TrueDepth camera, as well as the proximity-sensing capabilities of AirPods. One hundred percent of the VCSELs the company buys from Finisar will be made in Texas, says Apple.

The Finisar investment comes from Apple’s Advanced Manufacturing Fund, a $1 billion fund the company started in May this year, to invest in U.S. manufacturing companies. Previously, Apple awarded Corning $200 million.