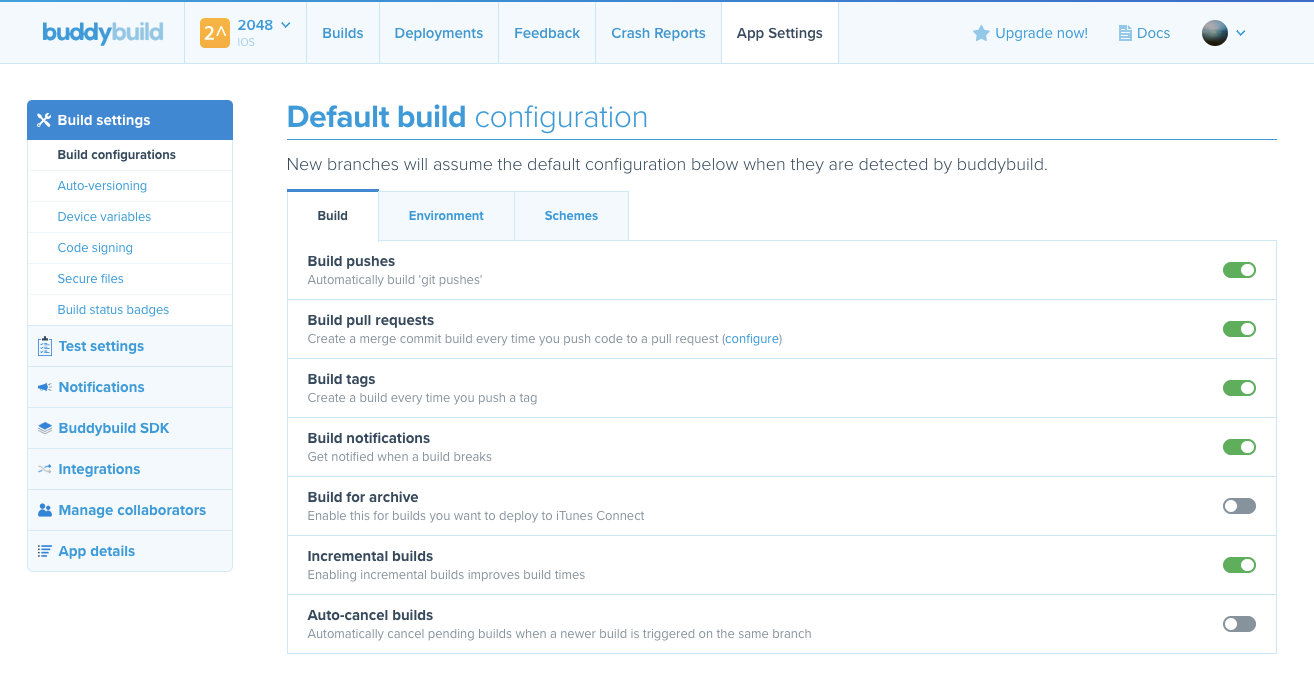 Apple has acquired Vancouver-based startup Buddybuild. The Buddybuild team has joined the Xcode engineering group at Apple, though the team will continue to be based in Canada, says the company.

The buddybuild service will remain available to existing customers to build, test, and ship iOS apps; however the company says it not accepting new customers. Existing free starter plans and Android app development will be discontinued from March.