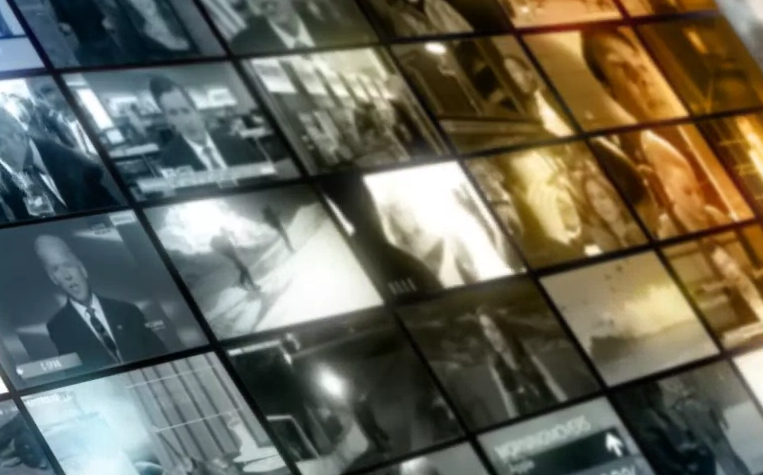 AOL has acquired Vidible, a company that has a cross-screen video management and exchange platform for buyers and sellers of digital media. Vidible is headquartered in Bellevue, Washington, with offices in New York City and San Francisco. The company brings a global content exchange with over 300,000 videos and more than 800 million monthly video plays, adding to AOL’s library of one million videos, according to a statement released by AOL. Financial terms of the deal were not disclosed, but the selling price is pegged at a reported $1 million.