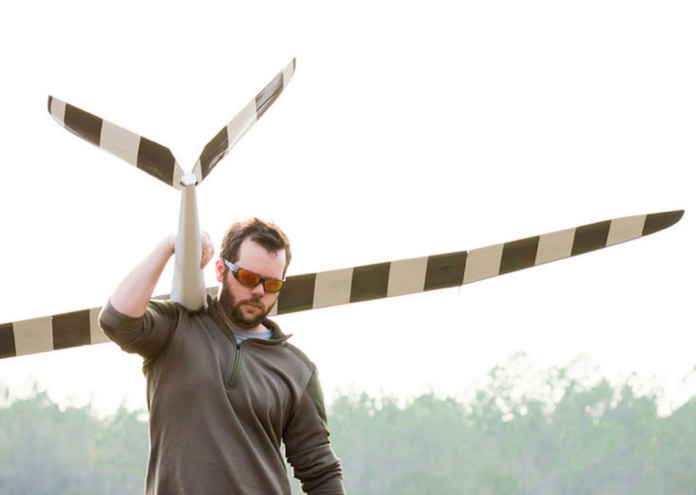 Altavian, a U.S.-based Unmanned Aircraft System (UAS) engineering and manufacturing firm, was awarded the Short Range Reconnaissance Prototype (SRR) contract as a part of the Army’s effort to field a drone weighing less than five pounds flown by a single operator. The contract is scheduled to continue into 2020

This is the second award for Altavian in small UAS in the past 13 months, the company said in a statement. In March 2018, Altavian won a contract to provide products for the existing UAS fleet, including avionics, radios, ground controllers, and spare parts.

The SRR program is intended to augment the existing fleet of small UAS currently deployed by the Army in short range and urban environments. The endeavor is being spearheaded by the Defense Innovation Unit (DIU), working with PEO Aviation.