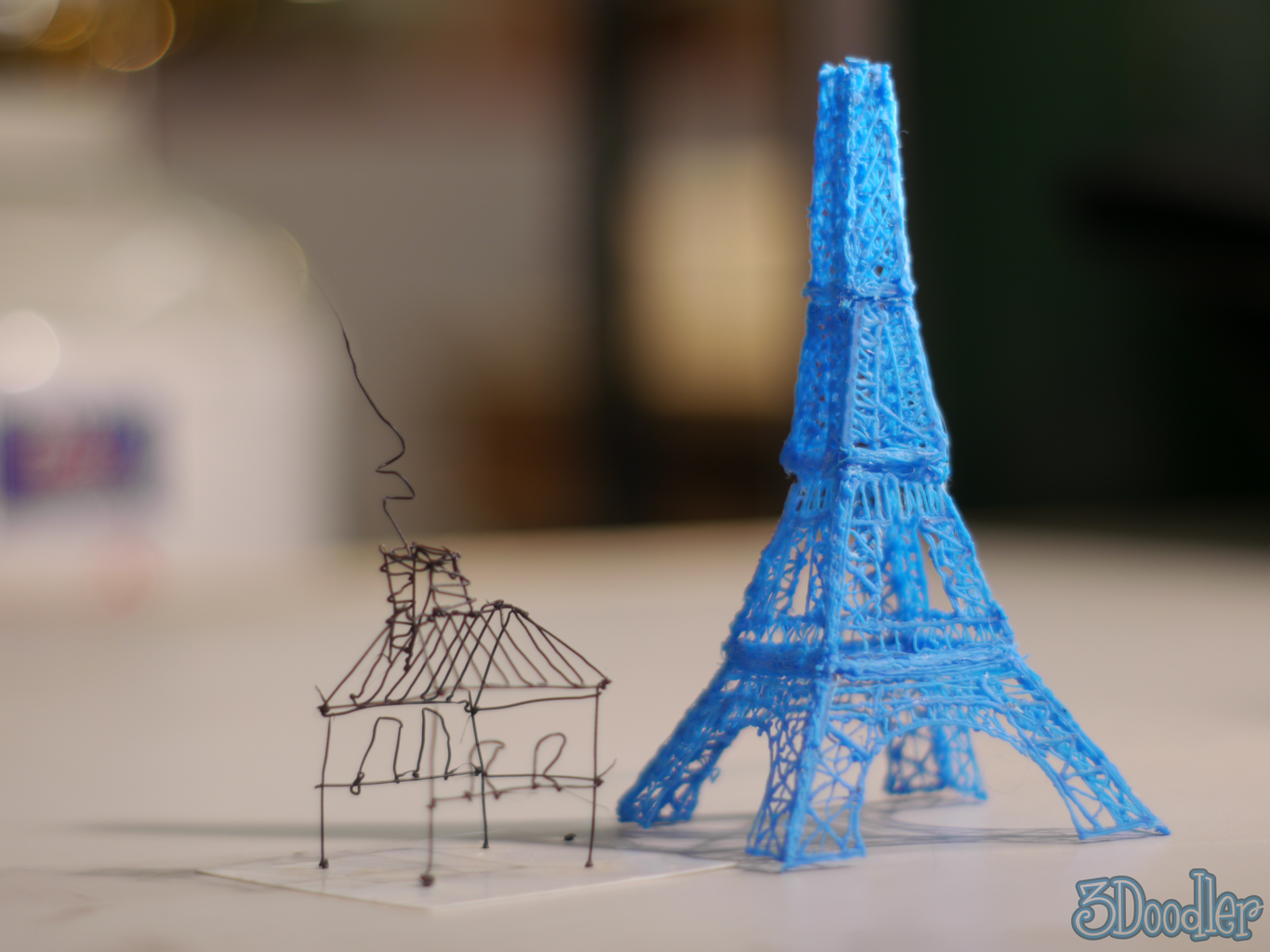 3Doodler, the world’s first 3D printing pen, has smashed its Kickstarter goal by over 6,774% as of March 4th, by raising $2 Million in funding from the Internet community.

3Doodler is priced from $75 for backers on Kickstarter. It is expected to start shipping by September 2013.